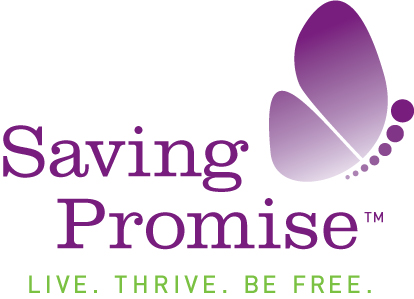 Oprah’s last season launches on September 13, 2010.  I’m one of those ultimate viewers who has been watching since day one when her show was A.M. Chicago.  My life shifted on Maundy Thursday, 1998 after the taping of her show with Iyanla Vanzant.  I was hoping Oprah wouldn’t pick Black and Blue by Anna Quindlen as her next book club selection.  She did.  Oprah gave me two copies of the book.  One was for Marilyn Stanton, the greatest librarian in the world, and the other was for me.

I wanted to get the hell out of Oprah’s studio.  I didn’t want to read the book.  My butt itched something awful with my urge to flee.  I still don’t know what possessed me to stand up and say, “Oprah, I don’t want to read this book because it is the story of my life.”  She had just won her trial against the cattlemen in Texas.  When she heard I was hiding from a powerful, abusive judge, her jaw dropped open.  Oprah’s heard it all, but she was absolutely shocked by what I said.

She insisted I read the book and write a review.  I went home and read the book cover-to-cover and wrote the review on Easter Sunday.  I asked Oprah to feature guests who would help her viewers who had experienced domestic violence move from enabling to empowerment.

Oprah’s producers launched Change Your Life TV based on my suggestion.  They invited me back many times during the next season to be part of the audience.  It was a trip.  I learned a lot about Oprah and how television shows are produced.

I’ve been lobbying Oprah and her producers about domestic violence for twelve years.  Oprah disclosed this year that her grandmother’s abuse is at the root of her infamous eating disorder.  So, I’m fairly certain she will be moved by Color Me Butterfly by L.Y. Marlow and the Saving Promise campaign.

I’d love to be blessed to be able to go back to Oprah’s studio as an ultimate viewer.  Since that’s not likely to happen, my greater wish is to make some serious noise this season with Oprah’s producers about breaking down the walls of silence about domestic violence.  I know that when her producers get a blitz of show suggestions that they take them quite seriously.  Oprah’s tremendous success is due in large part to her connection to viewer input about who we want to see interviewed.

L.Y. Marlow wanted to break the cycle of domestic violence in her family.  She self-published Color Me Butterfly which has been picked up by Crown Publishing.  She also launched the Saving Promise grassroots campaign.  On September 18, she’s taking Saving Promise Comes to You on the road to a mall near you: 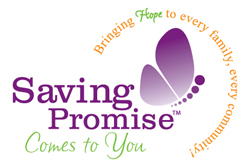 I think it is terrific we’ll have an opportunity to connect at malls and make some noise.  But, we can make an greater noise if L.Y. Marlow is one of Oprah’s guests during her last season.  Oprah is one of those survivors who has a hard time getting the words “domestic violence” out of her mouth.  Yet, I know Color Me Butterfly is the kind of book that will touch her heart.  And, I think L.Y. Marlow will make a terrfic guest.

So, please join me in blitzing Oprah’s producers to make sure L.Y. Marlow gets one of the treasured interview spots during Oprah’s final season.  You can write your own pitch, or you can visit the Saving Promise web site where they have a pitch already prepared.