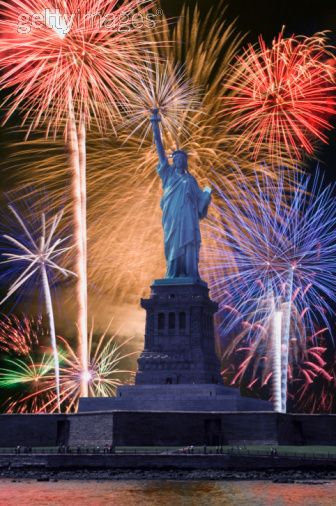 “Silent No More!” is the motto of the Survivors’ Network.

This page celebrates the life of everyone who has survived domestic tyranny in all its guises:  child abuse and neglect, incest, sexual molestation, date rape and abuse, emotional abuse, financial abuse, and spousal abuse.  Membership is open to all survivors and those who have steadfastly and bravely protected us.  We all were created with the right to life, liberty, and the pursuit of happiness.

I believe that all men AND women are created equal.
I believe we all have the right to life, liberty, and the pursuit of happiness.
I believe we were all endowed with this right by our Creator.
– Anne Caroline Drake, July 4, 2010