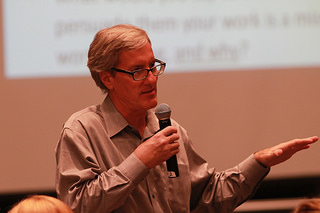 It’s likely to be the biggest opportunity
to help people.
– Kevin Quigley

Kevin Quigley promised change when he was appointed to be secretary of DSHS.  He’s delivered change.  The kind of change one might expect from a Republican in the Koch Brothers’ pockets.  He’s totally abdicated on his big opportunity to help people.

My case manager, who works for an organization dedicated to empowering over one million women, reported that her week has been consumed by meetings at DSHS to protect the benefits of her exceedingly vulnerable clients.  Another highly-respected agency which requested anonymity for obvious reasons reported yesterday that 80% of their clients have experienced abuse of power by officious bureaucrats at DSHS.

This morning I learned that the Washington State Patrol delegates criminal investigations of state employees to local law enforcement agencies.  Except DSHS.  They have a special unit assigned to investigate the crimes committed by DSHS employees.

Did I mention that I live in Washington State?  We have one hell of a lot of combat veterans with PTSD.  A high percentage of them are likely DSHS clients.  So, this means that 60% of DSHS clients don’t get the services that we need because DSHS doesn’t have people on staff to help us.  Not one.  And, DSHS doesn’t see this as a problem. 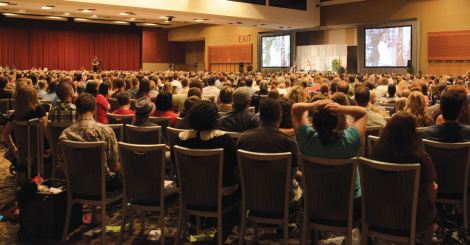 How exactly does this help preserve
the state’s “safety net,”
which is what people are always
asking the Legislature to do?”
–  Sen. Mark Schoesler

DSHS put Babs Roberts in charge of the welfare offices which are called CSOs. . .community service offices.  How can they provide services to the community when they don’t have competent staff to deal with the issues people have?  It’s like a metro hospital which doesn’t have cardiac or OB/GYN physicians on staff.  Crazy.

It appears that Ms. Roberts’ core competencies are slashing benefits and splurging on $600K retreats for staff.  She spent $17,500 on a clown.  $17,500 would fund maximum food stamp benefits for a single person for 7 1/2 years.

In my professional opinion, her staff wouldn’t need those $600,000 retreats and $17,500 clowns if the few good people on her staff weren’t perpetually burned out by colleagues who come to work with a bad attitude.  She spent $101,566 on food.  That’s $47/employee ~ more money than many food stamp recipients receive for a month of food.  $101,566 would have provided maximum food benefits to 43 disabled, vulnerable, hungry people for a year.

The invitations to this all-expense-paid extravaganza were mailed to DSHS employees the day after Secretary Quigley warned of a $1 to 2.5 billion budget shortfall for this year. 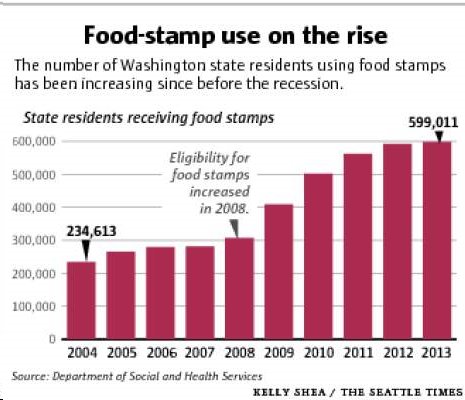 Were they successful at saving a bunch of money? Absolutely.  So maybe it’s a success for fiscal policy. It’s sure not a success for humanitarian policy. 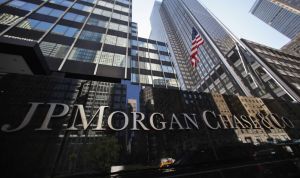 Sounds like a racket to me.
Don’t we have laws against that?
– Therese McLeod, welfare recipient and whistle-blower

Ms. Roberts wasn’t quite so budget-conscious when JP Morgan Chase was given a lucrative $700K/month contract for welfare recipients who get cash benefits via an EBT card.  In addition, Chase collected 85 cents each time these folks used an ATM machine:  $465K in just four months from people subsisting on a few hundred dollars/month.

After getting heat from the media, Ms. Roberts renegotiated the contract with Chase to eliminate the 85-cent ATM fee and lower Chase’s fees billed to the state.

It also appears that Ms. Roberts may have particular animus towards clients who have PTSD.  Her staff has zero problems approving medically-necessary expenses for people in a wheelchair, but clients with PTSD have to fight like hell to get our ADA accommodation requests honored or our medically prescribed expenses approved.

I wouldn’t have survived the night but for my beloved therapy cat Bitzie.  But, DSHS has decided that she’s not “medically-necessary.”  To hell with my exceedingly competent therapist’s diagnosis and prescription.  Bitzie has been as essential for my survival as oxygen for someone with emphysema.  This decision isn’t supported by the regs and is likely a civil rights violation, but what the hell.

Whistle-blowing activists like me who challenge the DSHS regime are retaliated against by a drastic slashing of benefits.  By promising to restore my food stamp benefits, her staff lured me into submitting my medically necessary expenses.  I did.  It was a set-up to conduct a policy group review which they seized to slash my benefits by 75%.  No change in circumstances.  They did it because they could.  Abuse of power.

A helping hand for cutting through red tape by Aaron Burkhalter, Real Change News, 7/17/14 [pattern and practice of “front-desking” clients at DSHS]

There’s a big disparity of power between those who act as gatekeepers of services and those who are dependent on those services.
– Evonne Zook

One response to “DSHS: Discrimination and Abuse of Power”