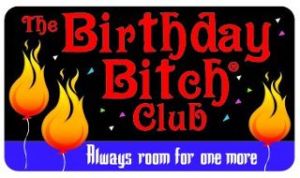 Today is Lorraine Schaffer Haake’s birthday.  Before she posted this hysterical photo on Facebook, she took time from her celebration to share an invitation to a protest on Monday morning, March 5 at the Sacramento (CA) County Courthouse (see below for details ~ Fox 40 reported the arraignment is on March 15 rather than March 5). 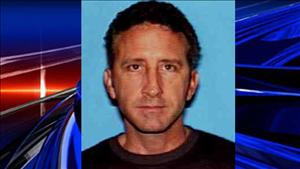 He doesn’t in my opinion deserve to be on the bench.
Being appointed to sit on the bench to uphold the law
but yet you’re behind the scenes breaking the law.
– Anthony Jama Hill
Custody Referee Arrested on Child Molestation Allegations
On February 15, Daniel Horton was arrested for annoying or molesting a child and for attempting to contact a minor with the intent to commit a sexual offense. The Sacramento CBS affiliate reported:

Horton is a referee with the Sacramento Juvenile Dependency Court, hearing cases [since 2001] involving neglected and/or abused children under 18.  [He also decides child custody issues.]

He was arrested after a year-long sting operation.  Mr. Horton has resigned from the bench. 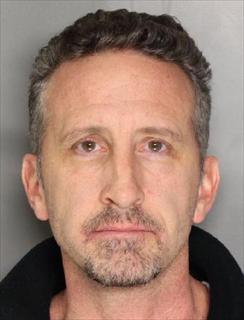 Horton drives a light gold 2002 Mercedes C320. . .and frequents the Folsom Boulevard corridor between State University Drive and Zinfandel Drive. He has also been seen in the Madison Avenue and Sunrise Boulevard areas.

Please come and bring signs if you wish. We’ll meet at west side entrance of courthouse on 8th street between G and H .

If you need, wear a medical mask and a disguise, to prevent retaliation. This protest is inclusive of all PARENTS, MOTHERS, FATHERS, FAMILIES, TAXPAYERS AND ALL ADVOCATES FOR GOOD against the abuses, harm , child molestation, kidnapping, murder of our children by the FRAUDULENT AND CORRUPT FAMILY LAW COURTS.
DO NOT BUY INTO THE DECEPTION FROM THOSE THAT PROMOTE
“THE DIVIDE AND CONQUER TACTICS” – WE ARE UNITED –
Mothers, Fathers and Children AGAINST THE FRAUD AND CORRUPTION IN THE FAMILY LAW COURTS, CPS, AND OTHER GOVT / JUDICIARY AGENCIES