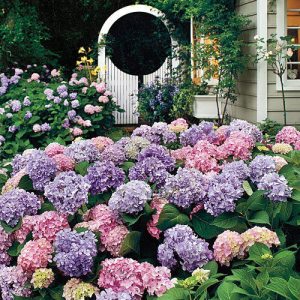 I live in one of the most affluent counties in the U.S.  The lights are on at the local domestic violence shelter, but nobody’s home.  So, I shouldn’t have been surprised to hear at a Thursday morning breakfast meeting on homelessness that 80% of the homeless in our county are survivors of domestic violence.

The purpose of the meeting was to discuss pioneering ideas on linking employment and housing resources.  Since 80% of the homeless are DV survivors, I was shocked to hear that the jobs being created by the agency serving these women were in traditionally male careers:  construction and landscaping. 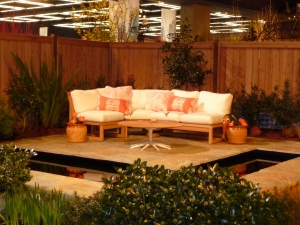 National Statistics on Homelessness and DV

The National Network to End Domestic Violence reported that on September 15, 2011 domestic violence was the reason 67,399 adults and children needed to find a safe place to live.  (Click on the link to the press release to access the data from the 2011 Domestic Violence Counts report.)