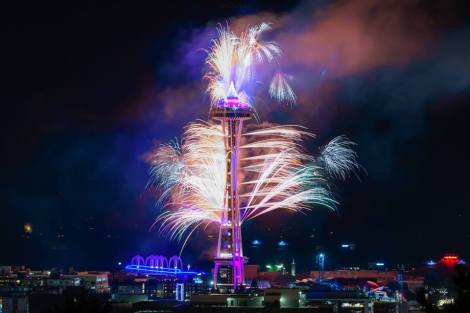 Happy New Year from Seattle!  Tim Durkan is one of my favorite photographers, and I’m thrilled to share his epic photo of the Space Needle.

We are especially ecstatic this New Year’s Day because the University of Washington’s Huskies will be playing in the Rose Bowl.  I’ll be cheering for running back Salvon Ahmed (#26), who is the stepson of a very dear friend.  Go Dawgs!

The new year begins in Auckland, New Zealand which is home to my phenomenally dear friend, the amazing Kiwi Mary!

Last night I realized I was engaged 50 years ago on New Year’s Eve in 1968.  My maternal grandmother celebrated her 70th birthday the day before.  I’m her age now.  Yikes!

We celebrated our engagement at Medinah Country Club near Chicago.  It such a freezing cold night that the anti-freeze in my parents’ car froze. 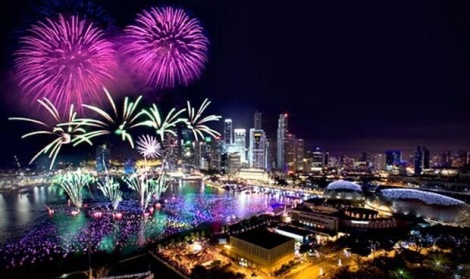 The black tie party, however, sizzled with dazzling ice sculptures, piles of jumbo shrimp, and three orchestras.  We drank, ate, and danced the night away. 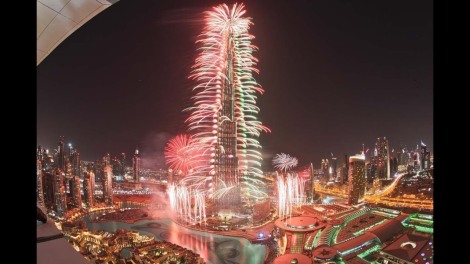 I’m astonished that this old girl was awake when the new year started here in Seattle.  It is the first time in decades, however, that I wasn’t sipping the bubbly and eating shrimp cocktail.

On New Year’s Day, I start with my tradition of eating herring for good luck and watching the Rose Bowl parade.  This year I drank champagne too.  Decadent, eh? 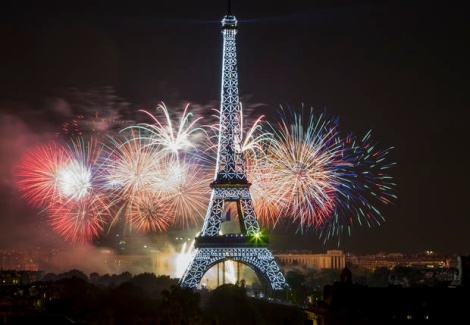 My New Year’s resolution is to hibernate like a bear to distract myself from the USA’s political clusterfuck.  Please wake me up when this nightmare is over.

My other resolution is to begin a sit-up quest which was inspired by Grandma Gateway’s trek on the Appalachian Trail.

What are your resolutions for 2019?

What are your dreams? 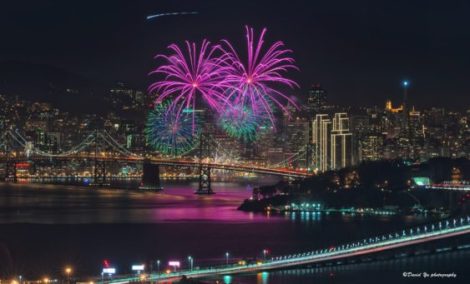