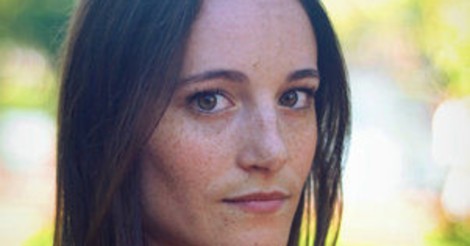 “Humiliation” is a succinct explanation for the criminal behavior of wealthy, privileged, powerful, abusive men.  They learn early how to humiliate and discredit people with impunity, and it makes them feel potent.  It is how they enforce power and control.

Lord Lucan and Veronica Duncan on their wedding day, November 28, 1963.

The concept is why I am especially recommending A Double Life by Flynn Berry to protective mothers.  It was inspired by the story of Richard John Bingham, Lord Lucan.  He was an abusive husband.  After losing a bitter custody battle, he stalked his estranged wife and was obsessed with gaining custody.  On November 7, 1974, he brutally murdered his children’s nanny by mistake and vanished the next day with the aid of powerful friends.  The mystery of his disappearance has never been solved, and he has been declared dead.

46 Lower Belgrave Street, the home of Countess Lucan where the nanny was murdered.

In A Double Life, Flynn Berry cleverly and credibly solves the mystery and brings him to justice.  His fictional daughter Lydia changes her name to Claire, becomes a doctor, and launches a 30 year obsessive quest to find her father.  She finds a way to penetrate his privileged circle, discovers the crimes he committed with his friends who are now quite powerful, and learns where he has been hiding under a new identity.

The book is the January pick for the World’s Best Book Club.  The Lord Lucan scandal escaped my radar because here in the US we were still reeling from Watergate, and I was finishing my BS at DePaul University while working a full-time job and getting sexually harassed by my boss at Quaker Oats.  I deeply regret that I didn’t research the history of Lord Lucan before reading the book.  It is told from Claire’s stream of consciousness perspective which is disjointed and quite confusing unless you know the backstory.