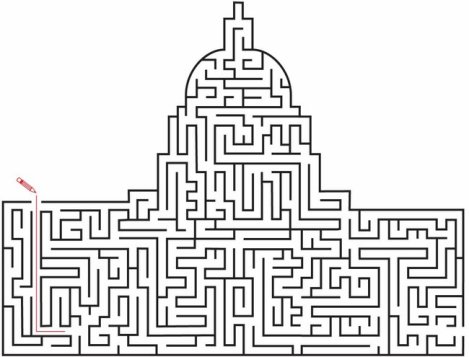 Osama bin Laden claimed several years ago that his intent on 9/11 was to bankrupt the U.S. treasury.  He might be dead, but I’d say he’s succeeded brilliantly.

He knew his old pal President Bush would start wars that would never end.  Wars the United States couldn’t afford to win.  Defense spending has bankrupted the treasury.  We’re spending fortunes on Homeland Security measures that make no common sense and violate our right to privacy.

Meanwhile, the media machine owned by Rupert Murdoch that has brilliantly twisted fiction into fact is under massive global scrutiny for illegal and unethical behavior.  Surprise, surprise. 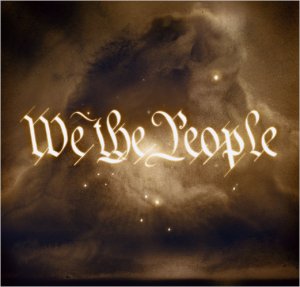 It’s time for We the People to wake the hell up.

Democracy doesn’t work in a vacuum of silence.  We all know bullshit when we hear it, and we all know that the Republicans are doing one hell of a job at representing their peeps ~ the have mores ~ the 1% of the population who control 80% of the country’s wealth.

I’d like to invite all of you to join me in asking the Democrats why they are so damned impotent.  They control the Senate and the White House.  Why are the Republicans controlling the debt crisis debate?

If you think this debt crisis isn’t going to trickle down to you, you better think again.  If your income comes directly or indirectly from the U.S. government, you may not get paid in August.  Your job may be the next to go.

Those 1% who control 80% of our nation’s wealth are already fixing it so that the little guy looses his tax loopholes before they do.  These are the same folks who have shipped your job overseas to be done by some kid making pennies.  These are the same folks who have stripped away the fringe benefits of the people still lucky enough to have a job.

Greed run amok.   The uber-wealthy have had tax breaks for a long time.  I didn’t see a whole lot of jobs getting created.  Did you?

In fact, according to Rupert Murdoch’s own Wall Street Journal, the rich got richer during the Great Recession.

The economy is going to come to a screeching halt on August 2 if the debt ceiling isn’t raised.  We don’t need to fix the budget mess today to prevent this from happening.

2 responses to “How Will the Debt Crisis Impact You?”