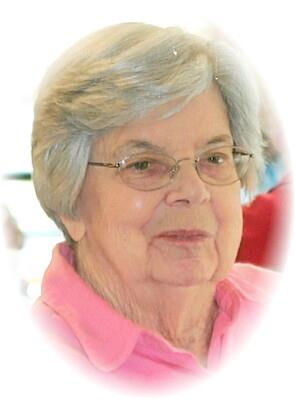 Today is Marilyn Nally Stanton‘s first birthday in heaven. She quietly made one hell of a dent in the Universe and was the godmother for this site. She was trained as a social worker and worked for the Human Right Commission in Des Moines, Iowa during the Civil Rights era.  She was one of very few white people who pioneered for equal rights.

After she retired, she was a librarian at the Watseka Public Library in Illinois.  She had a special genius for recommending the perfect book to patrons. She and I worked together to secure dozens of grants for the library which made it a beacon of light in her rural hometown.

She got computers from Bill Gates and brought dozens of stellar writers to town. The most memorable was Gwendolyn Brooks who visited on a stormy night when we lost electricity and held the event by candlelight to a SRO audience.

Marilyn was invited to be a guest on an Oprah Book Club show, but the parochial shit heads on the library board held an emergency session to prevent her from going to the show on her day off because they were petty and jealous. I got to go, and Oprah chose Black & Blue as her next book club selection. It was Iyanla Vanzant’s first appearance on Oprah.
Marilyn encouraged me to launch a quest into the best practices of domestic violence survivors which ultimately became this blog. Over 900K survivors from around the globe have visited on their own quest to survive, thrive, and find joy!
RIP, Marilyn. You will be missed.