Dr. Christine Blasey Ford’s testimony resonated with #MeToo survivors and empowered us.  She is a true profile in courage.  She taught us all why victims never forget and perpetrators fail to recall which was summarized brilliantly by Andy Borowitz:

The hippocampus, which [Dr. Ford] referred to as the place in her brain where the attempted rape is indelibly engraved, is also the part of the brain that is disabled by blackout drinking of the sort done by Kavanaugh and Judge.

Sadly, GOP senators ~ except for Sen. Lisa Murkowski, who is also a #MeToo survivor ~ conveniently ignored why Brett Kavanaugh couldn’t remember what Dr. Ford will never forget.  By definition, a boy who is inebriated to the point of blacking out will have no recall of what he did while wasted.

100%
– Dr. Ford’s response to a question about
how sure she was that Brett Kavanaugh
was the perpetrator of the
attempted sexual assault.

Sen. Amy Klobuchar has witnessed more than her fair share of black-outs, and she called him on it.  When he belligerently and disrespectfully attacked her, I instantly knew he was an abusive alcoholic.  His college roommate confirmed it.

Indelible in the hippocampus is the laughter.
The uproarious laughter between the two,
and their having fun at my expense.
– Dr. Christine Blasey Ford

Every survivor has these flashbacks indelibly etched in our hippocampus.  They trigger PTSD episodes.  We may not remember where or when it happened.  But, we sure as hell know who is the perpetrator.  And, we engage in a myriad of behavior ~ like insisting on two front doors to our home ~ to protect ourselves from future harm.  We need to feel safe, or we won’t heal.

Brett Kavanaugh’s testimony triggered horrendous PTSD for me.  His facial expressions and self-righteous anger and pretense of being the true victim were all clear indicators that he’s inordinately abusive behind closed doors.  He’s the kind of entitled guy who will abuse the power entrusted to him. 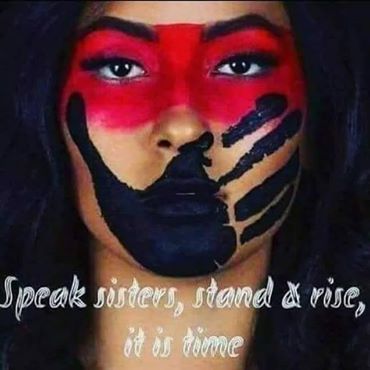 This is why women remain silent.  This is why Dr. Ford was reluctant to testify.  And, this is why I predict a pink tsunami on election day.  Survivors believed Anita Hill in 1992, and we believe Dr. Ford today.  Let’s 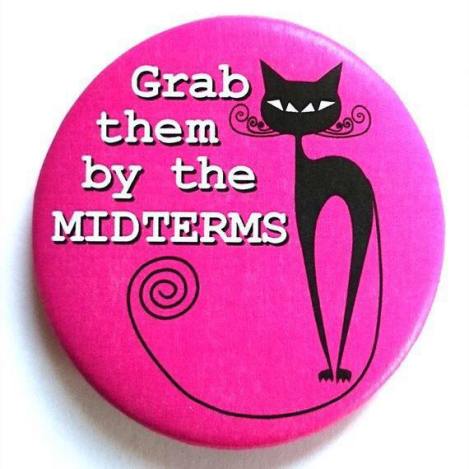