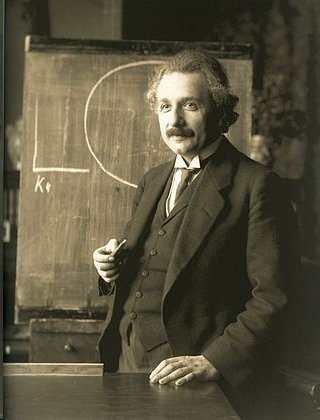 What if a Syrian refugee could provide the integral clue to defeating ISIS and ending terrorism?  Would you still think they should be denied asylum by the United States?

Albert Einstein knew Germany was working on nuclear weapons.  At the start of WWII, Einstein wrote a persuasive letter to Pres. Franklin D. Roosevelt about Germany’s plans.  The president created the Manhattan Project.

Einstein and Fermi won Nobel Prizes in physics.  Einstein was a Jewish refugee from Nazi Germany.  Fermi and his Jewish wife were refugees from Fascist Italy.  The United States wouldn’t have won WWII or made paradigm-creating scientific advancements without them.

Do you still think we should deny asylum to Syrian refugees?

4 responses to “Jewish Refugees: We Wouldn’t Have Won WWII Without Them”