Chicago’s fireworks celebrations are always epic, and they are what I miss most about living in Chicago. 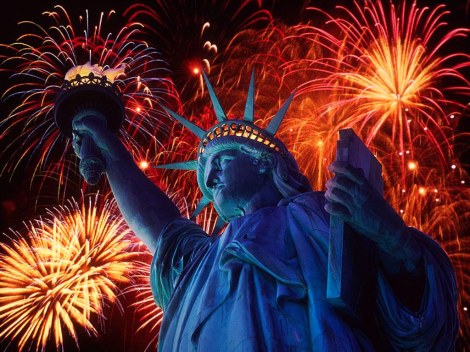 There’s something equally epic about seeing Lady Liberty in the midst of the celebration in New York City. 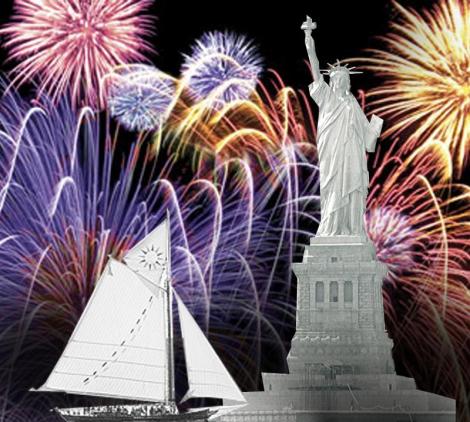 Of course, this brings to mind the tall ships which visited New York City for our country’s bicentennial in 1976. 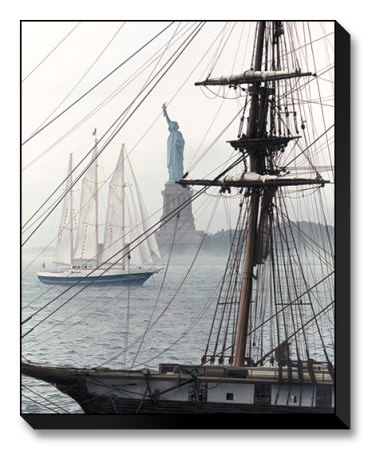 It was my favorite 4th of July ever because I had just learned that the Declaration of Independence had been written on my family’s paper and that David Rittenhouse was buddies with Franklin and Jefferson.  Visiting Rittenhouse Square in Philadelphia has long been on my bucket list. 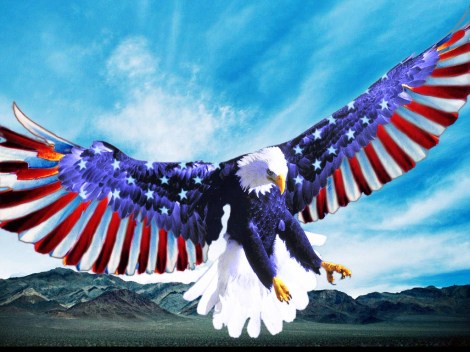 I still get cray-cray every 4th of July and have a ridiculous amount of flag apparel which I wear just once a year. 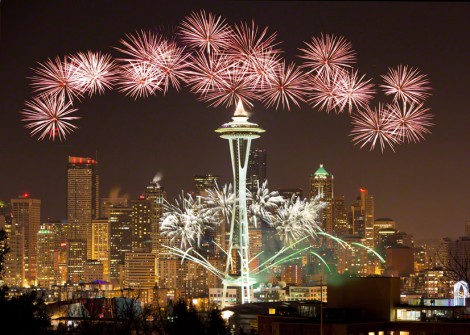 I will confess that I was so spoiled by the fireworks in Chicago that I’ve never gone into Seattle on the 4th of July.  I did see them once while sailing across Puget Sound from Kingston to Edmonds on the ferry which is a totally cool thing to do.  You can see fireworks celebrations from all over the region.  It is a photographer’s dream. 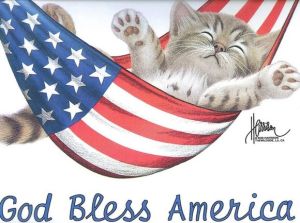 My hope is that you will celebrate your independence ~ especially if you are an abuse survivor ~ this weekend with fireworks, fabulous food, friends, and family. 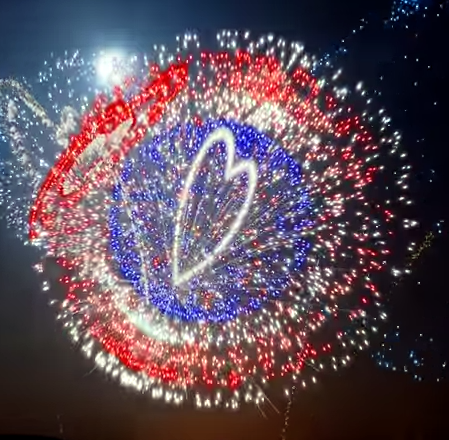