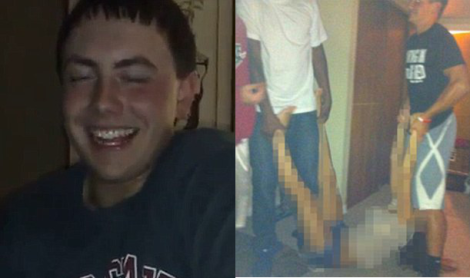 We reveal our inner-self when we’ve had too much to drink.  Reserved people may become playful.  Jolly folks may take off their clown’s mask to reveal the pain underneath.  And, young “men” may reveal that no one ever taught them to respect women.

A real man would protect a woman from rape.  A real man wouldn’t giggle about a girl so unconscious that she appeared to be dead being sodomized and urinated upon while gleefully citing a laundry list of prior cases of violence against women.  Michael Nodianos and his family feel remorse now that he’s sobered up and they are under intense scrutiny, but at the time he giggled about the horrendous violence that was perpetrated by his buddies on an unconscious honor student.

Perpetrators of violence against women too frequently blame the booze to minimize their crimes.  They don’t want to admit that the alcohol merely reduced their inhibitions and allowed their real character to surface.  It is time to hold them accountable for their crimes.  All of them. 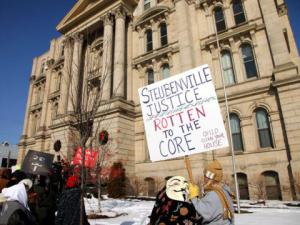 Protest at the Jefferson County, Ohio courthouse on January 5, 2013

An alleged rape, made into a joke.
Michael Pearson, CNN

This is what Eve Ensler’s One Billion Rising campaign is all about:  an international declaration of “No More!” on V-Day, February 14.

After watching the 12-minute video [YouTube] of Michael Nodianos giggling about the gang rape and sodomization [CBS] of a young honor student in Steubenville, Ohio last August 11-12, I think we should get the party started a day early.  Two football players, Trent Mays and Ma’lik Richmond, have been charged and go on trial on February 13.  It is a trial that likely would never have made the court docket absent intense social media scrutiny and outrage.  The Plain Dealer reported the violence:

. . .the girl was drugged into unconsciousness, ferried from party to party, raped and urinated on before ending up at home where her parents, discovering she was disoriented, took her to a local hospital.

Bravo to crime blogger Alexandria Goddard for bringing this story to the world’s attention. 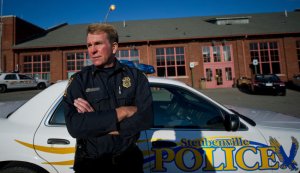 That night [of the incident], not one person stepped up and said something.
Whatever happened, not one person stepped in to stop it.
– William McCafferty
In Steubenville, folks worship football and the players who win championships.  Police Chief William McCafferty had a hard time finding people who would come forward with evidence.  The Plain Dealer editorial board was critical of the shame and silence:
.  . .to some interested parties — protecting sexual predators is preferable to jeopardizing a storied football program. . .
Now fans, players and parents need to speak up. 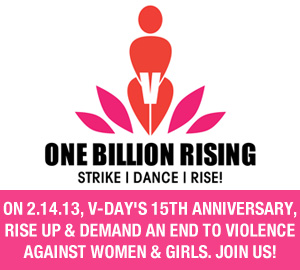