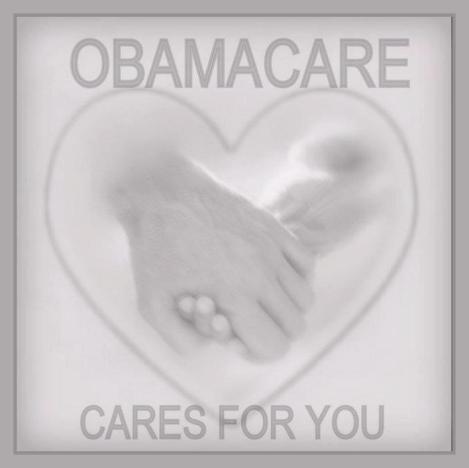 A person making two and a half times more than I receive on Social Security pays less per year for medical coverage under ObamaCares than I have paid since I reached the age of 62.  And, I was lucky to get insurance half the year.  I haven’t had insurance since June 1 due to some evil bullshit by my former mental health provider, Compass Health.

I will confess that I’m mad as hell at both political parties.  The Tea Party bullies represent a tiny portion of one half of one branch of government.  How the hell does the tip of the tail wag the entire dog?

Back in the day, political leaders would strip these terrorist crazies of all their committee power and relegate them to dirty, nasty, hole-in-the-wall quarters next to the boiler in the depths of the lowest basement.  Since this hasn’t happened, I have to wonder whether anybody in our government truly gives a shit about the little guy:  the 99% of us who are We the People.  I thought we had sent a loud and very clear message last November, but it appears that the only voices that are heard are the lobbyists for the 1%.

Millions Flee Obamacare [satirical editorial by Andy Borowitz, The New Yorker]  Apparently, the US is one of the last countries to get universal health care.  The Tea Party racists should be embarrassed.