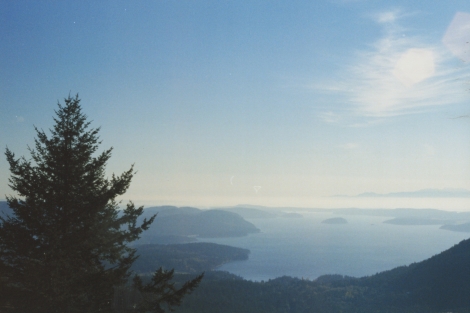 Sunshine was lying in a hospital bed. The light was gone from her eyes. With a death rattle in her voice, she grasped her husband’s hand, “I’m sorry you never knew me. I am not who you think I am.” He asked gently, “well, then, who are you?”

He wanted to know more, but she was no longer grasping his hand. He knew she was gone. He couldn’t cry. He couldn’t move. She was gone, and he didn’t know who it was lying in that bed. Was it the woman he had loved or a stranger? 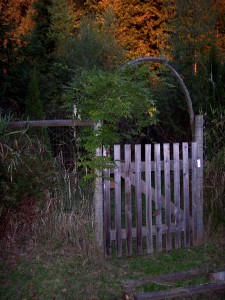 At the memorial service, he felt as if he was engulfed in a surreal fog. He could not feel mourners’ embraces. He could see lips moving, but he could not hear words of sympathy. His world was moving in excruciatingly slow motion in horrid contrast to the hurricane propelling his soul toward destruction. He hoped he was having a macabre nightmare. . .that she wasn’t really gone.

For days, no tears came to his eyes. How could she be gone? She was healthy and vibrant — living up to her Sunshine moniker — just a week ago. Staring at the urn holding her ashes, he didn’t know how to say good bye. He wanted to savor his last moments with her. But, how?

He searched their wine rack for a bottle of her favorite Pinot Noir and poured himself a glass. Browsing through photos of happier times, he reflected about cherished moments stolen at their cottage on the Coast. He reminisced about their walks along the beach and recalled how much she loved watching the sun set over the water. A powerful force was pulling him into the attic. Curious, he yielded to the force and climbed the stairs.

He found a small sea trunk sitting in the middle of the room. Hand prints in the dust betrayed it had recently been moved. A chair had been carefully positioned next to the trunk. He felt an eerie, soft whisper brush his ear. Obediently, he sat down and opened the trunk. Inside, he found an envelope bearing his name in a familiar scrawl. Opening the envelope, he remembered Sunshine’s last words and dreaded the awful secrets it could reveal.

It was an essay — Bridges — written by Anne Elizabeth Bellingham. Wasn’t that the name she had used? He remembered “bridges” was the metaphor she had adopted to describe her work. How often had he heard her say with a distant look in her eyes, “I build bridges from the past to the future and persuade people to cross over?” 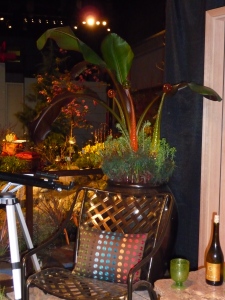 He settled into the chair noticing how perfectly it molded to his body. . .almost as if it was hugging him. He poured himself another glass of wine and began to read. Slowly, he discovered he was getting an intimate glimpse inside her soul. He laughed and wondered if the concept of “soulmates” was just a delusion?

Soulmates. . .what irony! He had always thought that he and Sunshine were soulmates. Yet, he (the publisher) was just learning post-mortem that his wife had been a closet writer — Anne Elizabeth Bellingham. He thought she had shared all her secrets with him. Obviously, she had not.

He looked around for a tape player and found one next to the trunk. It was plugged in and ready to play. . .passionate jazz. . .the kind of sensuous music she had enjoyed hearing while he made love to her. As he drained the bottle of wine, he sensed her stripping away the layers of her onion revealing her inner core. He closed his eyes and remembered the last time they had made love.

He visualized her face — tender one moment and flushed with pleasure the next. He sensed her aura touching him. . .teasing him. He felt himself getting hard. He was aware her spirit was seducing his mind. He asked her what she wanted. . .what would give her pleasure. . .what would bring them together for one last glorious climax. He felt himself explode and the tears begin to fall. He allowed himself to weep. He had become one with the mysterious Anne Elizabeth. . .Sunshine had surrendered her soul. 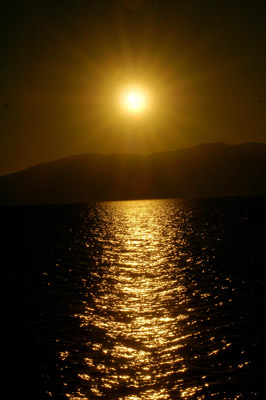 The next morning, he drove to their cottage at the Coast. He found where she had hidden a special bottle of champagne she had been saving for their next anniversary. The silver champagne bucket and their sand chairs were easier to find. While he waited for the sun to set and the champagne to chill, he planned their last walk together along the beach. When the sun kissed the horizon, he drank a toast to bid farewell to his Sunshine. He opened the urn and set her spirit free. Sunshine and Anne Elizabeth became one with the wind and the sea. 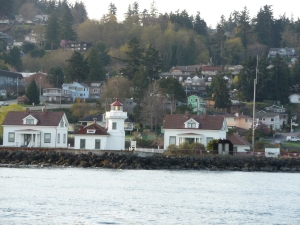 He awoke to a bright sun shining. As he strolled the beach and enjoyed the dawning of a new day, he heard Sunshine cajoling him, “you must always keep one eye on the horizon looking for new opportunities!” To find peace, he knew he must honor her last request. . .he must bring Anne Elizabeth to life. He started to write the story of Sunshine and Billy:

After Sunshine died, her husband observed her cats had started sleeping deep inside her closet. When he tried to coax them out, he noticed they had nestled next to an old Christmas gift box. Curious, he opened the box and discovered the story of Billy and Sunshine. Sunshine had never told him about Billy. He mused the eternal optimist in Sunshine would have given the story a fairy tale ending. . .

Billy looked into Sunshine’s eyes and knew he could trust his friend. She reached out her hand to Billy. He took it. Sunshine lead Billy from solid plank to solid plank until they had safely crossed the bridge together.

They emerged into the light on the other side of the bridge. Giggling with relief, they hugged each other tightly. They had mastered the test. They knew they had the world by the tail. Hand in hand, they headed back to the main road older, wiser, and happier. Together, they had faced their fears and found their courage. They had forged a bond that would endure a lifetime.

He decided to dedicate the book to Sunshine and Billy and smiled ruefully speculating whether Billy would buy a copy. His publisher’s instincts told him their story had blockbuster potential. As he thought about how Anne Elizabeth would continue the tale, he recalled a recent newspaper clipping which reported the judge had been defeated in his bid for re-election. . .probably by a bitter old flame! 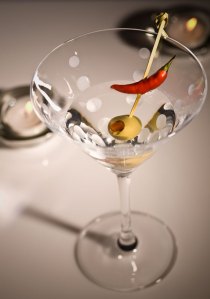 The judge was broke and alone. He bought a copy of the book not realizing he was the “Billy” in the story. When he finished the book, he found himself searching for an old martini glass buried in the back of his kitchen cabinet.

He drove to the Coast and poured himself a perfect martini. As the waves pounded the cliffs below, he lifted the glass to the sky and said, “L’Chaim, my dear friend.” He savored the martini as it started to rain. He didn’t notice. He was deep in thought. His latest love had left him, and he was afraid he would die like his father had — alone.

After awhile, a few rays of sunlight piercing through the clouds caught his eye. He remembered Sunshine. He swallowed the last drops of his martini and suddenly comprehended he had been drinking from her glass. Tears flowing down his cheeks, he smashed the glass on the cliffs below and heard a hoarse whisper, “I always loved you, Sunshine.”

Yes, Sunshine and Anne Elizabeth would like that ending. After e-mailing the story to his office, he took one last walk on the beach to watch the sun set and say good bye to Sunshine. He felt a gentle breeze. It was Anne Elizabeth embracing his soul. 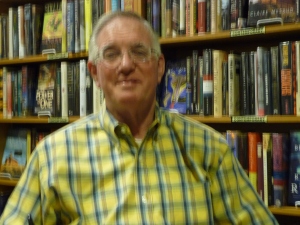 His predictions were accurate. The book had been on the best seller lists for over a year. In Portland for a book signing, he dreaded the endless line of fans. It was a beautiful day, and he longed to be at the Coast walking the beach. He amused himself trying to imagine how Sunshine would have reacted to the crowds. He knew she would have loved it. She had always wanted him to write a book, but she never dreamed he could write fiction.

Where? As the line inched toward him, he spotted a familiar face. It was older. The hair was white. But, it was Billy alright. He observed Billy’s clothes were faded and his eyes were devoid of life. He felt sorry for the guy.

“Great book. Wish I could have known someone like her,” Billy was saying to him. He smiled as he scrawled out a message in the book, “Yes, she was a wonderful woman!” Billy mumbled thanks and left the store. Several years later, Billy died alone never having read the inscription:

To Billy with love from your Sunshine.

One response to “Bridges, Chapter Two”