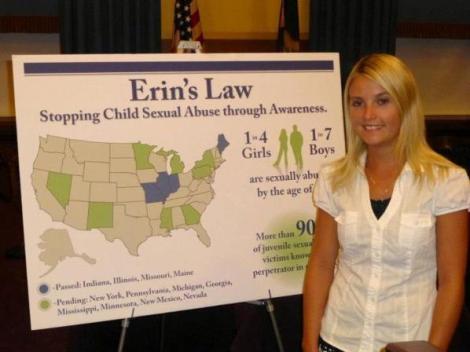 TLC seems to have recalled that it is The Learning Channel rather than a repository for reality crap.  To pay penance for the Duggar debacle, TLC will air “Breaking the Silence,” a documentary about incest and child sexual molestation on August 30 at 10 PM (EDT).

TLC is partnering with RAINN (Rape, Abuse, & Incest National Network) and Darkness to Light to create a campaign to combat child sexual abuse.  The documentary was produced by NBC’s Peacock Productions.

The very first part of healing is
shattering the silence.
-Erin Merryn

My mission is to take the stigma and shame off of sexual abuse and give survivors a reason to speak up.  I am at war against this silent evil that is lurking in the shadows.

In 26 states, schools are required to teach age appropriate curriculum for kids on personal body safety in pre-kindergarten through 12th grade.  Students learn about safe touch, unsafe touch, safe secrets, unsafe secrets, how to get away and tell today if they are being sexually abused.  Ms. Merryn has written three books:  Stolen Innocence, Living for Today, and An Unimaginable Act. 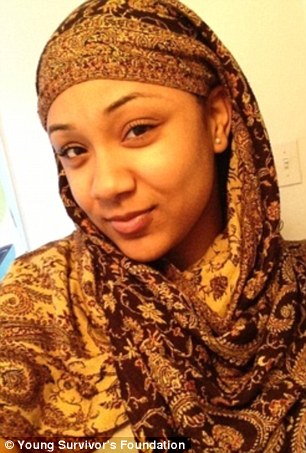 I was sexually abused by my father from the age of 11 until 13.
– Terrae Lee

Terrae Lee will also be telling her story.  She is the co-founder of the Young Survivors Foundation.  RAINN’s National Sexual Assault Hotline helped her to recover from her father’s sexual assaults:

With the support of RAINN, I gained the courage to extract a telephone confession from my father as the district attorney’s office silently listened in. This call led to my father’s conviction, allowing me to feel safe for the first time in years.

“Breaking the Silence” will air commercial free and feature a prevention training segment conducted by Darkness to Light. 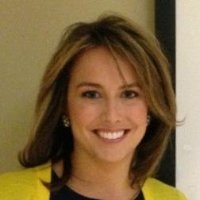 It isn’t easy to break the silence on incest and child sexual assault.  I am thrilled that “Breaking the Silence” will air on TLC, and I want to celebrate the survivors featured in the documentary.  Katherine Hull Fliflet, RAINN’s Communications V.P. said:

Hearing from survivors can make a big difference in the lives of other families who have been impacted by sexual abuse. We hope that hearing these stories will encourage many others to come forward and get help through the National Sexual Assault Hotline.