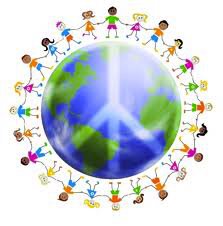 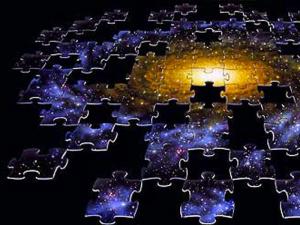 The wound is the place where the light enters you.
~ Rumi
Not All Wounds Are Visible:  PTSD Support and Global Awareness is a phenomenal Facebook resource for people with PTSD. 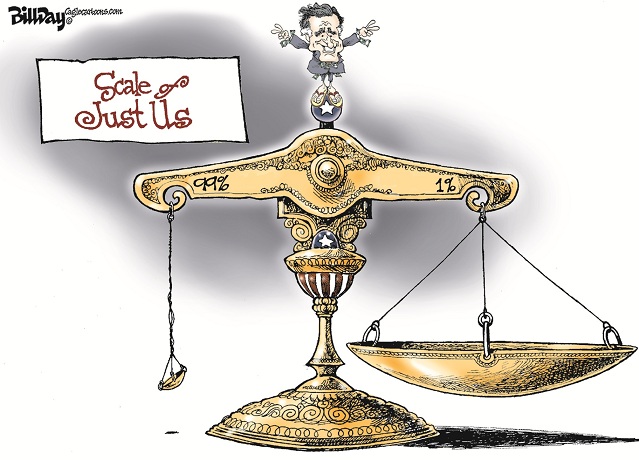 Mitt Romney will be another W.  He’ll line the pockets of his peeps, the Haves and the Have Mores, at the expense of the rest of us.  If you are a DV or child abuse survivor and/or a protective mother and don’t support Pres. Obama, I have to challenge your motives.  Pres. Obama is the first president to have someone on his staff to advocate for us.  Pres. Bill Clinton is a child abuse survivor, but the only thing he did was pass the Violence Against Women Act.  I’m not saying that’s not for nothing.  I’m just asking why you’d vote against your own interests. 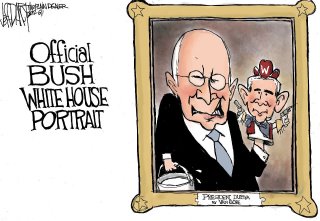 Dick Cheney, for example, lied about weapons of mass destruction and started the war in Iraq.  He didn’t care that it would bankrupt the United States and kill or wound thousands of good people.  He only cared about the enhanced profits for Halliburton because he’d make more executive compensation.  It’s called conflict of interest and abuse of power. 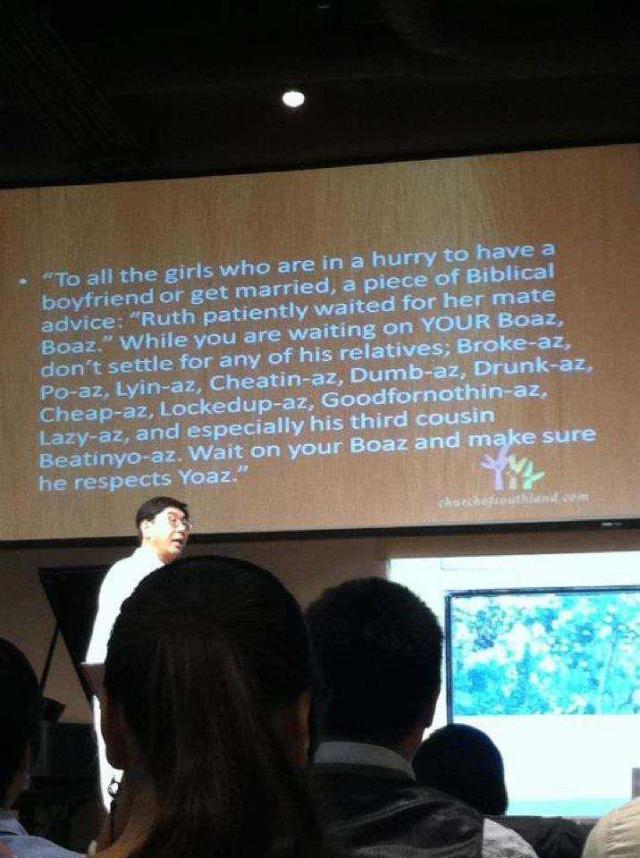 So, before you vote, make sure the candidate you support will actually represent Yoaz and implement programs and pass legislation that will protect Yoaz.  Unless you want a president who cares more about the terrorists overseas than the one in your own bed, you better get Yoaz to the polls and vote.

2 responses to “FB Favorites: Thanks for Sharing Your Wit and Wisdom”