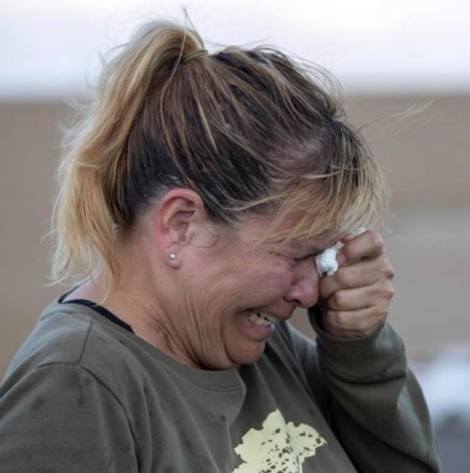 This is an epic photo of grief following a shooting rampage.  She later learned her mother had been killed.  Will her tears become your tears?

Assault weapons.  The one common denominator in every recent shooting rampage.  Did Trump mention a ban on assault weapons during his laundry list of preventative measures this country should take?  No.  He did not. 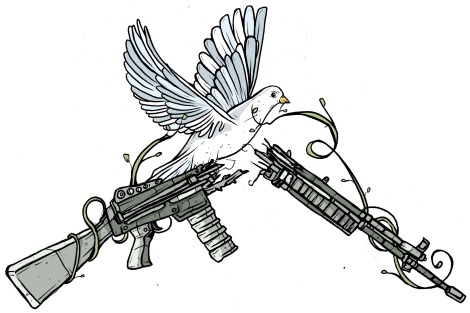 Assault weapons aren’t protected by the 2nd Amendment.  This was the late, gun-nut Anton Scalia’s opinion in US. v. Heller. 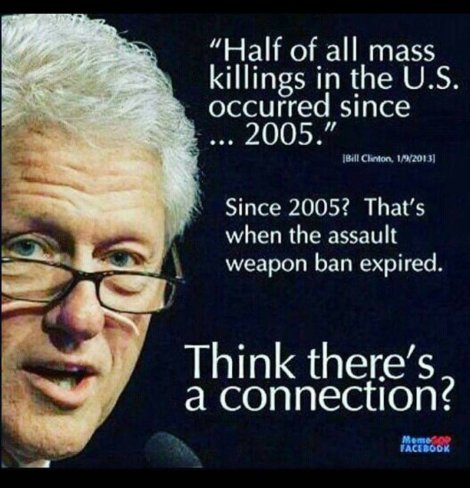 Why the fuck haven’t they been banned?  Cowards.

The crowd in Dayton shouted:  “Do something.”  Enough already with meaningless background checks.  By definition, anyone who needs or wants an assault weapon has significant mental health issues.

The shooter in El Paso was a known white nationalist.  The shooter in Dayton was suspended from high school for creating rape and kill hit lists.  How many red flags do we need before their guns are confiscated?

How many?  How many people must die before somebody in DC finds their spine?  How many tears?